Twenty-five of the Funniest Words

What words do you think of as funny?
Here are 25 of the funniest words in the English language
from a list by linguist, Robert Beard.

Abibliophobia The fear of running out of reading material.

Borborygm A rumbling of the stomach.

Canoodle To hug and kiss.

Collop A slice of meat or fold of flab.

Collywobbles Butterflies in the stomach. 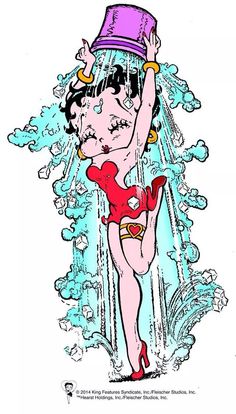 Ecdysiast An exotic dancer, a stripper.

Gardyloo! A warning shouted before throwing water from above.

Gongoozle To stare at.

Goombah An older friend who protects you.

Hoosegow A jail or prison.

La-di-da An interjection indicating that something is pretentious.

Lickspittle A servile person, a toady.

Mumpsimus An outdated and unreasonable position on an issue.

Pettifogger A person who tries to befuddle others with his speech.

Snollygoster A person who can’t be trusted.

Troglodyte Someone or something that lives in a cave.

Filed under fun with words

One response to “Twenty-five of the Funniest Words”